Publishing Prize 2017: IdealPark catalogue is the winner of the Typography Prize 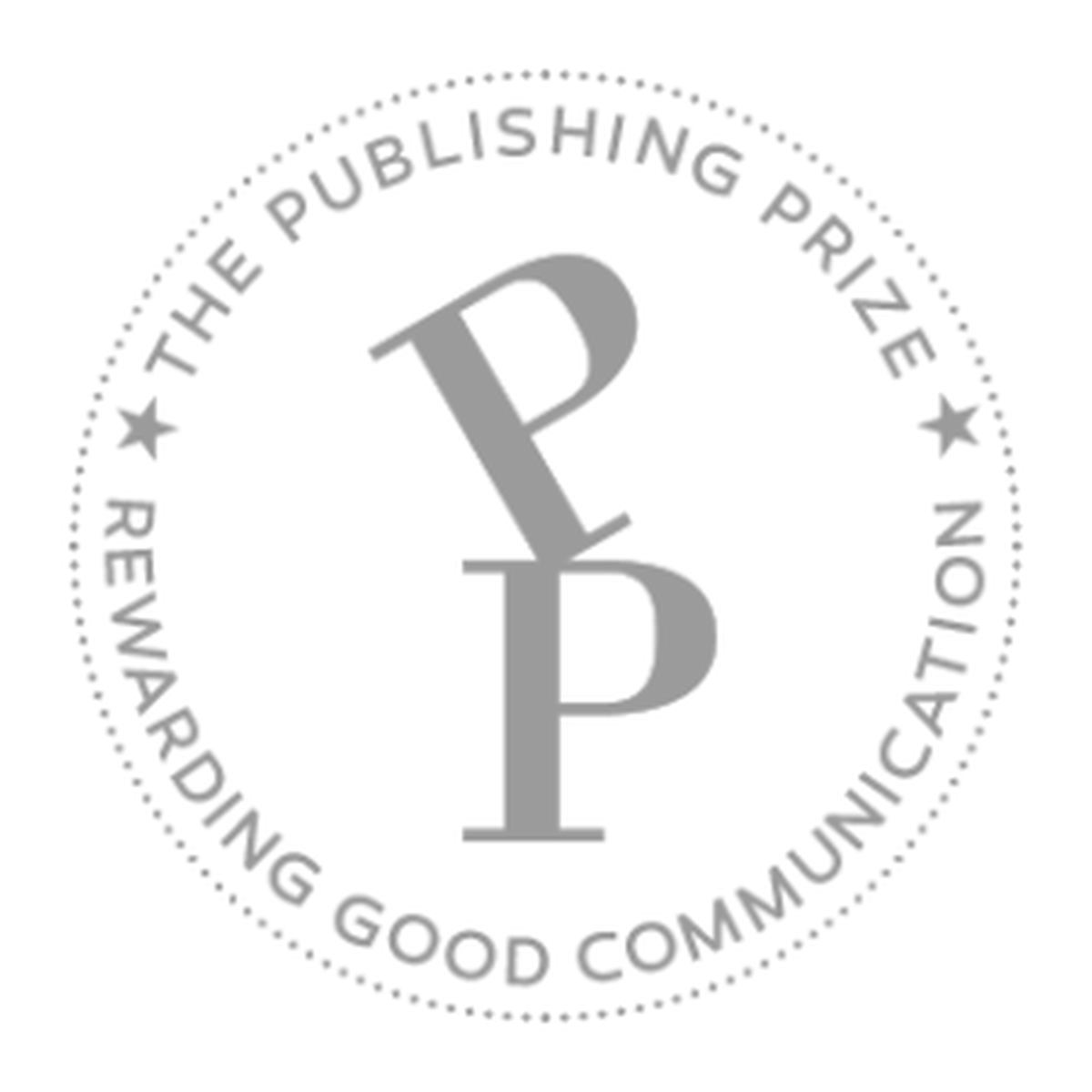 October 2017, Stockholm:  IdealPark is among the winners 2017 in the Publishing Prize. Click here to watch the video!

"For typography that leaves the beaten track and becomes a work of art in its own right”.

The team behind the Book of IdealPark:

"So the jury's motivation was solved when IdealPark and Humbly were rewarded with a newly established special award at Monday's Publishing Prize Gala - The Typography Prize. It's great fun, it's not true to the fact that they get special prices, and this really was a mission beyond the usual," says Giuliano Garonzi, CCO, and designer at Humbly, who was in Stockholm at Chinateatern to receive the prize.

IdealPark designs and builds specially designed car lifts for an exclusive clientele around the world, and Humbly was commissioned to develop a catalogue that reflected the company's philosophy, craftsmanship and creativity.

We wanted to do something unique - from the traditional 'product catalogue'- and came from the concept of 'we put disorder into order': the beauty of the unexpected. It is often in the contrast between the strictly functional and the unexpectedly playful as it happens something exciting - just as IdealPark works in its design process.

This was the 27th edition of the Publishing Prize, and it was a happy CCO who traveled home to Umeå with the statue in the hand baggage.

It is of course a spur, we place much emphasis on thorough and creative design. And here we find that it pays off when you dare to take turns", says Giuliano Garonzi.

The Publishing Prize is an annual juried contest for films, websites, newspapers, magazines, books and other printed matter in English, Norwegian or Swedish.

Car lifts with driver on board